Things that make you go hmmmmmmm... 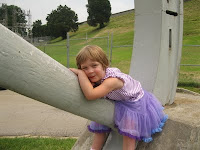 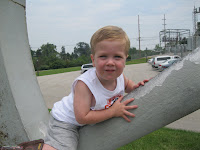 Like all kids, my kids tend to say the darndest things.  Too bad Art Linkletter still isn't around...